My Picks for the 2019 Crunchyroll Anime Awards 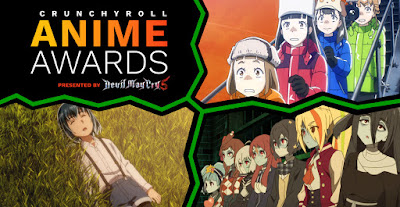 Love or hate them, the Crunchyroll Anime Awards are back!


As much hate as it gets and as much debate as it causes in the anime community, I like the Crunchyroll Anime Awards. Sure, they are far from perfect. They neglect really good shows that really deserve to be nominated for specific categories and the results almost always go to the show that's more popular and with the biggest fan base. But to me it's fun and it doesn't ruin shows that I already love and recommend.


A couple days ago, the nominees for the 2019 Crunchyroll Anime Awards were revealed and the polls were open. I've already placed my votes and wanted to share the nominees that I'm hoping will win. I'm not going to go through every category because I don't feel strong about some of the categories or nominees, so it'd be a waste of time for me to write about them.If you're interested in checking out all the nominees and voting, go ahead and click the link here.

Without further ado, here are some of my picks for the 2019 Crunchyroll Anime Awards. 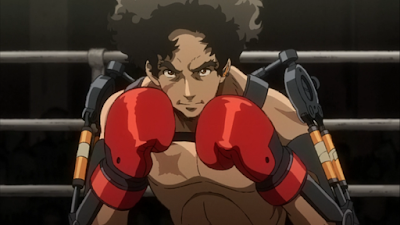 Joe is a fighter. He's not interested in revenge or money. He just wants to prove that he's the real deal. Throughout the series, Joe never compromised and fought using his own strength and skill and I remember watching his fights with anticipation, hoping he'd win in the end. 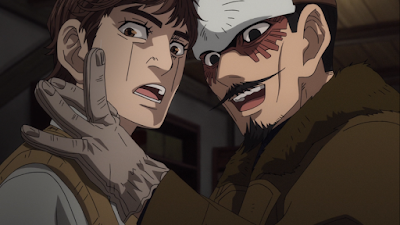 Part of the reason why Lt. Tsurumi is getting my vote is because I want Golden Kamuy to get more attention. Tsurumi is a fantastic and absurd villain from a fantastic and absurd anime. Not only is he strange and quirky, but his design tells you that something is off about him. He's the kind of villain who makes you think is harmless because of how childish he acts, but then he'll order your death in the next minute. 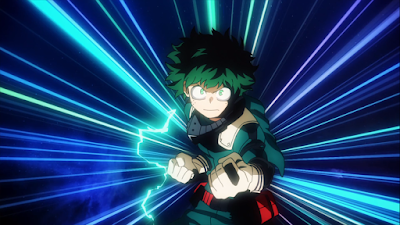 I know that My Hero Academia has a history of dominating at the Crunchyroll Anime Awards and that needs to stop. The problem is though that Deku is such an innocent and heroic character that I not only support him throughout the series, but even in anime award shows. 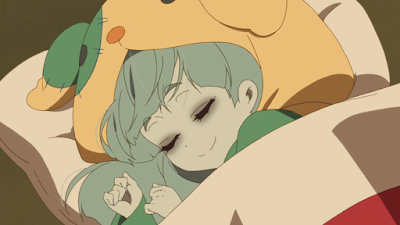 I'm happy that Lily was nominated. While some might argue that she's only here because of "political-correctness", I'm voting for her because the episode that went over her backstory almost brought me to tears and hit me write in the feels. Lily is adorable and she's my best girl.

Anime of the Year - A Place Further than the Universe 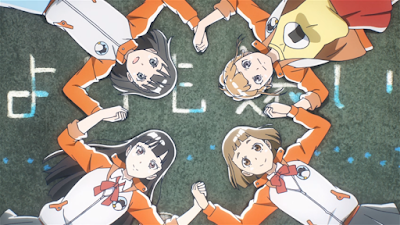 2018 was a great year for anime with plenty of shows that deserve to be called "Anime of the Year", but no other show had as much of an impact on me as A Place Further than the Universe. Every episode was an emotional experience and even when I figured out how they were toying with my emotions, I still couldn't help but feel something when watching these girls. It won't surprise anyone that I think that A Place Further than the Universe is my pick for this category.