Why You Should Watch "A Place Further Than The Universe" 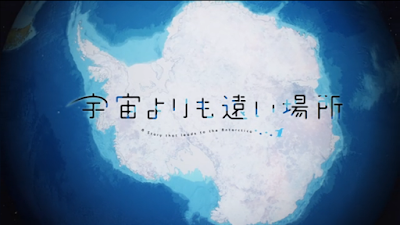 This anime hit me hard...and it didn't even need giant monster fights or really uncomfortable fanservice.

Before the start of the winter 2018 season, there were several anime series with a tremendous amount of hype behind them that led multitudes of fans to watch at least the first three episodes. Pop Team Epic, Devilman Crybaby, and Darling in the Franxx, were being talked about for awhile before the season even started. But every anime season there is always one or two shows that hit the community hard with very little hype behind them. A Place Further Than The Universe, or Sora yori mo Tooi Basho, is one of those anime series.

I have no idea why I started watching A Place Further Than The Universe and I really don't remember what I was expecting when I started watching, but I do remember that after I watched the first episode, I knew that I found my new favorite series. Looking at the thumbnail for the show on Crunchyroll, I guess that I thought that A Place Further Than the Universe was going to be a typical "cute girls doing cute things" kind of show that would give me some time to relax and maybe laugh. I didn't expect to be hit with a tremendous wave of emotions by the end of every episode. 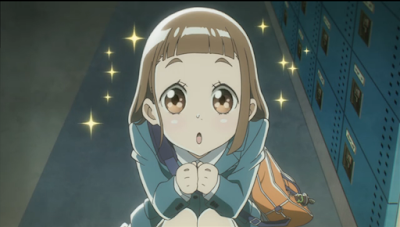 A Place Further Than The Universe is about four high school girls who go on an expedition to the icy continent of Antarctica. Mari "Kimari" Tamaki, is a girl who wants to make the most of her youth but she does not know how to go be spontaneous and she is hesitant to go an adventure. She relies on others to be outgoing before she can actually do anything. It isn't until she encounters a girl with one million yen that Kimari is determined to go with this girl on a journey to Antarctica. 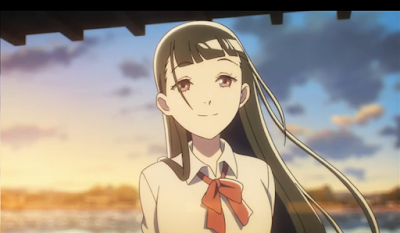 That girl with the million yen is Shirase Kobuchizawa and after her mother went missing during an expedition in Antarctica, Shirase is determined to go there herself and find the closure that she's desperately been seeking for years.Though she comes off as a determined and serious leader, Shirase is actually awkward and has an extreme love of penguins. Shirase has spent years being ridiculed for her dream of going to Antarctica but now that she's so close to her goal, Shirase is ready to prove everyone wrong for mocking her. 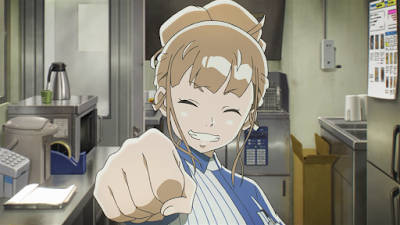 Hinata Miyake is the third member of the group. She's spunky and energetic; always ready to help her friends. The reason Hinata joins Kimari and Shirase on their adventure is because she also wants to make the most of her youth like Kimari, but also because she wants to help her two new friends realize her goals. Though she is willing to go to the ends of the earth (literally) for her friends, Hinata has trouble letting others help her when she's in trouble or sad, but Kimari and Shirase prove to be true friends and never leave her behind. 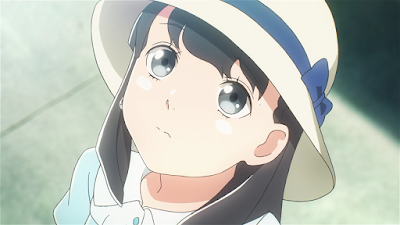 The final girl is Yuzuki Shiraishi, a teenage celebrity who never had any real friends and has no real interest in going to Antarctica, even though she's the one girl who actually has to go Antarctica to report on the expedition. I think that Yuzuki is probably my favorite character of the series (even though I love all of them) because I can relate to her confusion when it comes to the concept of friendship. Not only is Yuzuki awkward and lonely, but she desperately wants friends but doesn't entirely know what it means to have friends. Her story arc is probably my favorite in the series besides the main plot. 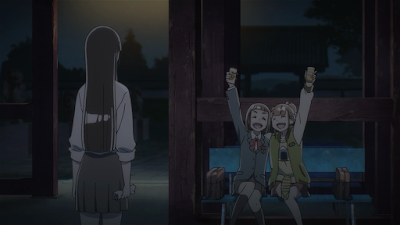