Why You Should Watch "91 Days" 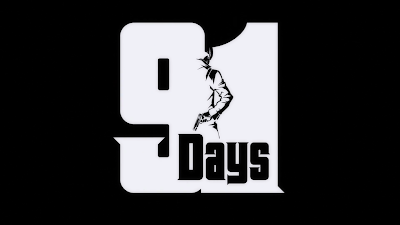 A show perfect for anyone who loves classic gangster films and dramatic mysteries.

I am one of those people who love mobster and crime dramas. The Godfather, Scarface, and Goodfellas are among my favorite movies of all time. So an anime about a man taking revenge on a crime family set in prohibition-era America is a series that I fell in love with 91 Days after the first few minutes of the first episode and I enjoyed the story and characters until the very end. 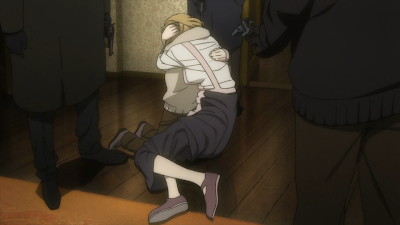 91 Days is about Angelo Lagusa, calling himself Avilio Bruno, and his quest for revenge against the Vanetti crime family after they murdered his parents and younger brother when Angelo was just a young boy. As Avilio Bruno, Angelo infiltrates the Vanetti family and becomes their ally. He helps them in their feud against the rival Galassia family and the mafia cowboy, Fango, while also manipulating the Vanetti family toward their own destruction. 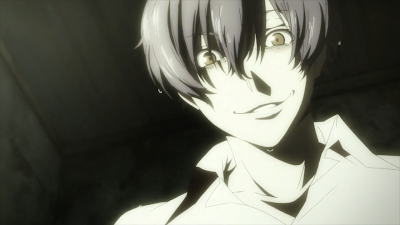 Angelo Lagusa loses his innocence the night his family is executed before his eyes and goes from being a playful and happy boy to a cold and calculating killer. But I find it interesting how even though, as an audience, we know that Angelo has become a part of the Vanetti family as a part of his plot to kill them, we cannot help but think that Angelo grows attached to the Vanetti's and starts to question his lifelong mission. 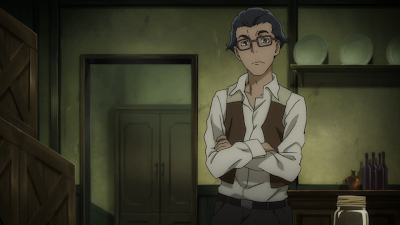 Helping Angelo on his quest is Angelo's childhood friend, Corteo. Probably more than Angelo, Corteo despises the mafia, but is no where near as ambitious or bold in taking action against the criminal underworld. Corteo keeps Angelo from losing himself in his mission and from becoming as corrupt as the men he wants to kill. Even when Angelo does go too far or put himself at risk, Corteo remains loyal to his friend and is even willing to give up his own life to protect Angelo. 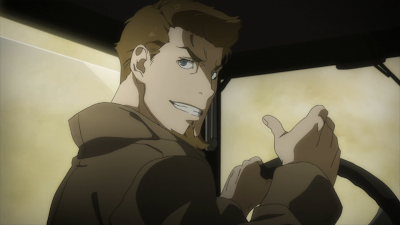 But Corteo is not Angelo's only friend. One of the friends that Angelo makes along the way is also a man that he has labeled as one of his enemies, the son of Boss Vanetti, Nero. Angelo becomes a member of the Vanetti family through Nero and even though Angelo plans to kill Nero from the very beginning, Angelo still grows close to the son of the man responsible for his family's death. As the series progresses, it seems like Angelo is conflicted about his desire for revenge and that conflict is mainly due to his close relationship with Nero. 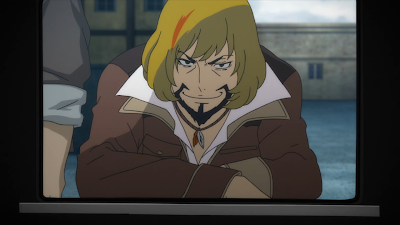 But I should also add that 91 Days is not just about Angelo attempting to avenge his family because there are several obstacles that stand in his way and that make him a more valuable member of the Vanetti family. One of those obstacles, and probably one of the most entertaining characters of 91 Days, is a gangster known as Fango. I would describe Fango as a prohibition-era cowboy, taking on powerful mafia families without fear and finding pleasure in cruelty. As an obstacle, Fango keeps Angelo's quest for revenge from becoming monotonous, and as a character, Fango is a madman that you love to hate. 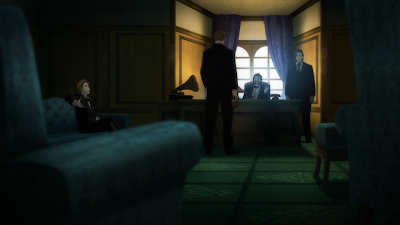 Besides the always exciting plot twists and interesting characters, I think that someone like me fell in love with 91 Days just for the look and feel of the series. Besides being a mafia anime series, 91 Days contains many scenes, themes, and settings that refer back to classic mafia films like The Godfather. I think that even if the story wasn't interesting, the look of the anime is something to behold and appreciate. 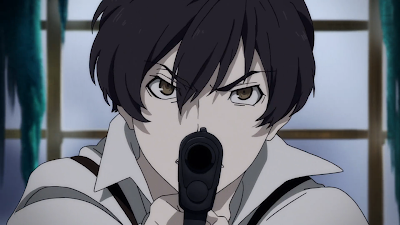 If you love stories about gangsters and betrayal, than I think you will enjoy watching Angelo Lagusa's journey to destroy the Vanetti family in 91 Days. I think that as an anime, 91 Days is interesting because of how different it is compared to other series because of the obvious influences from Hollywood and western stories.